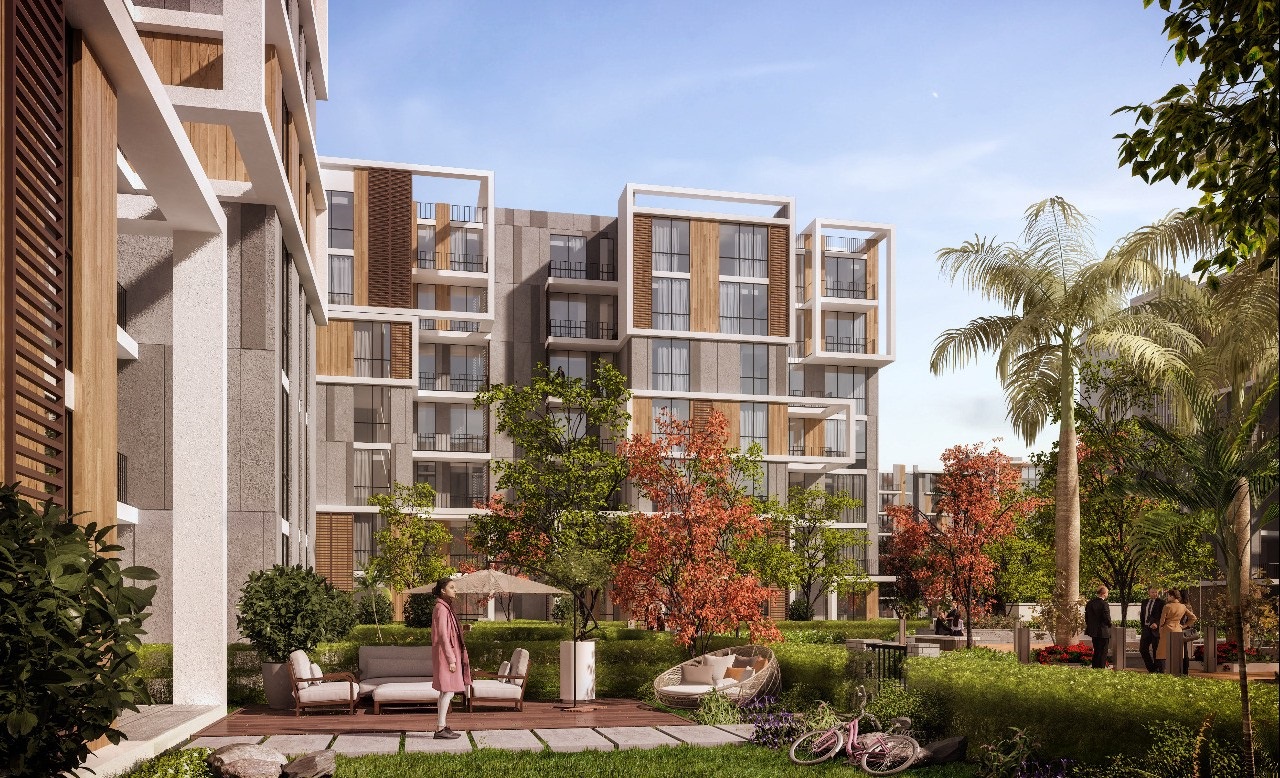 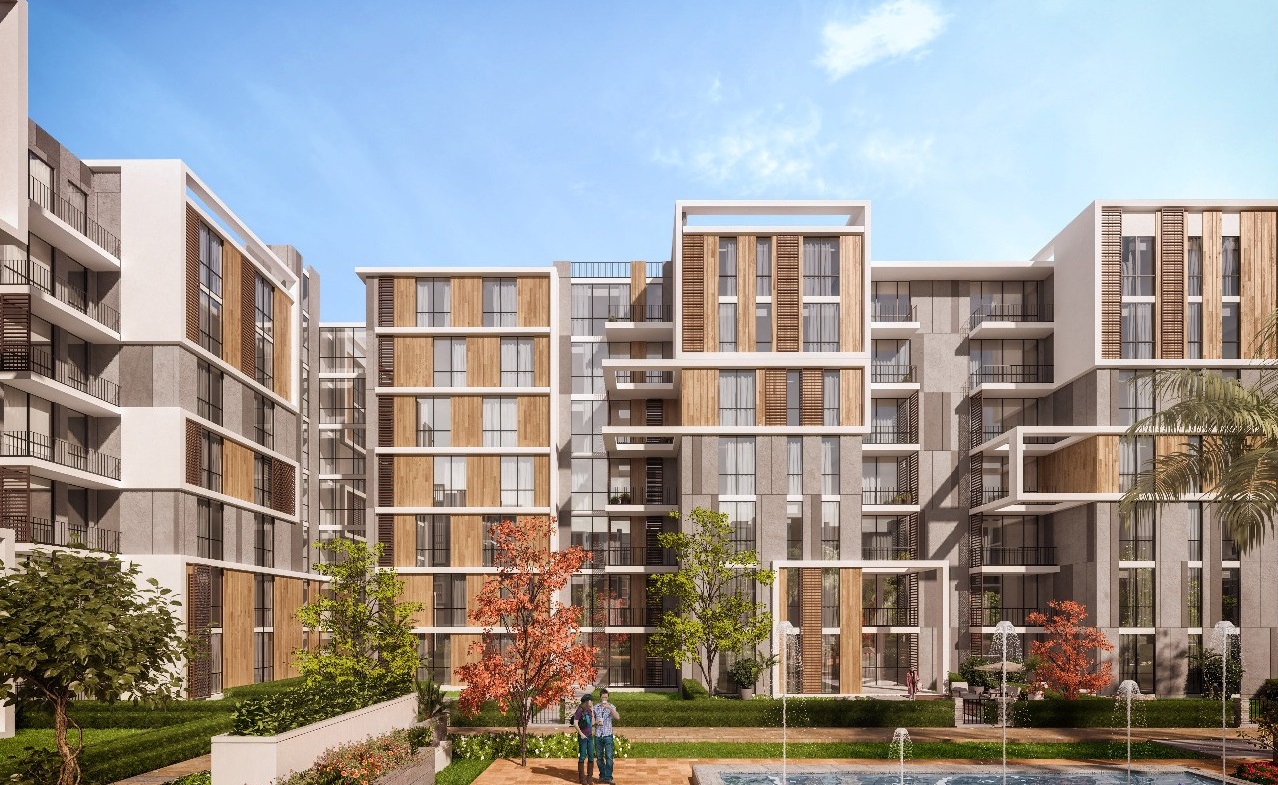 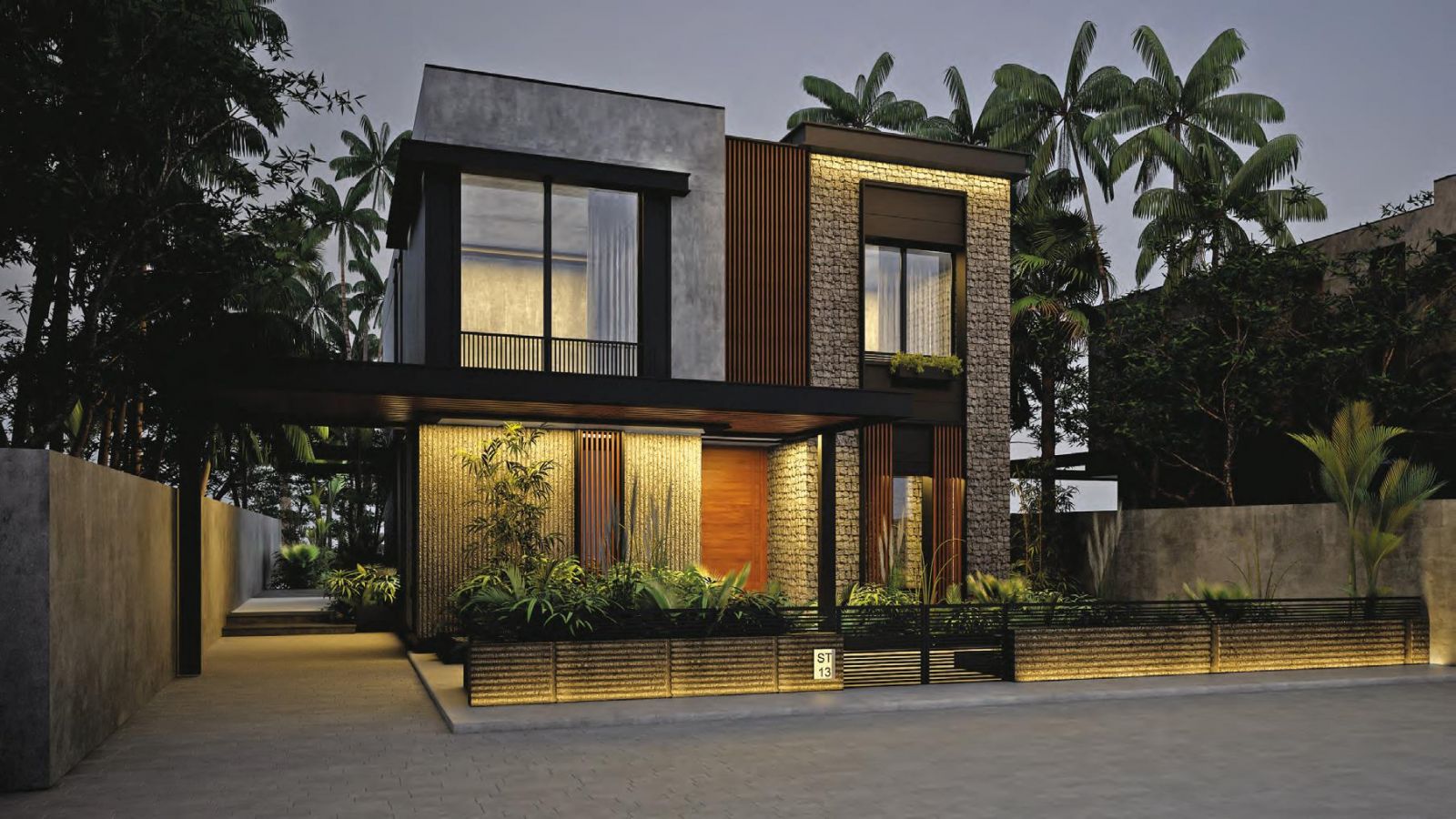 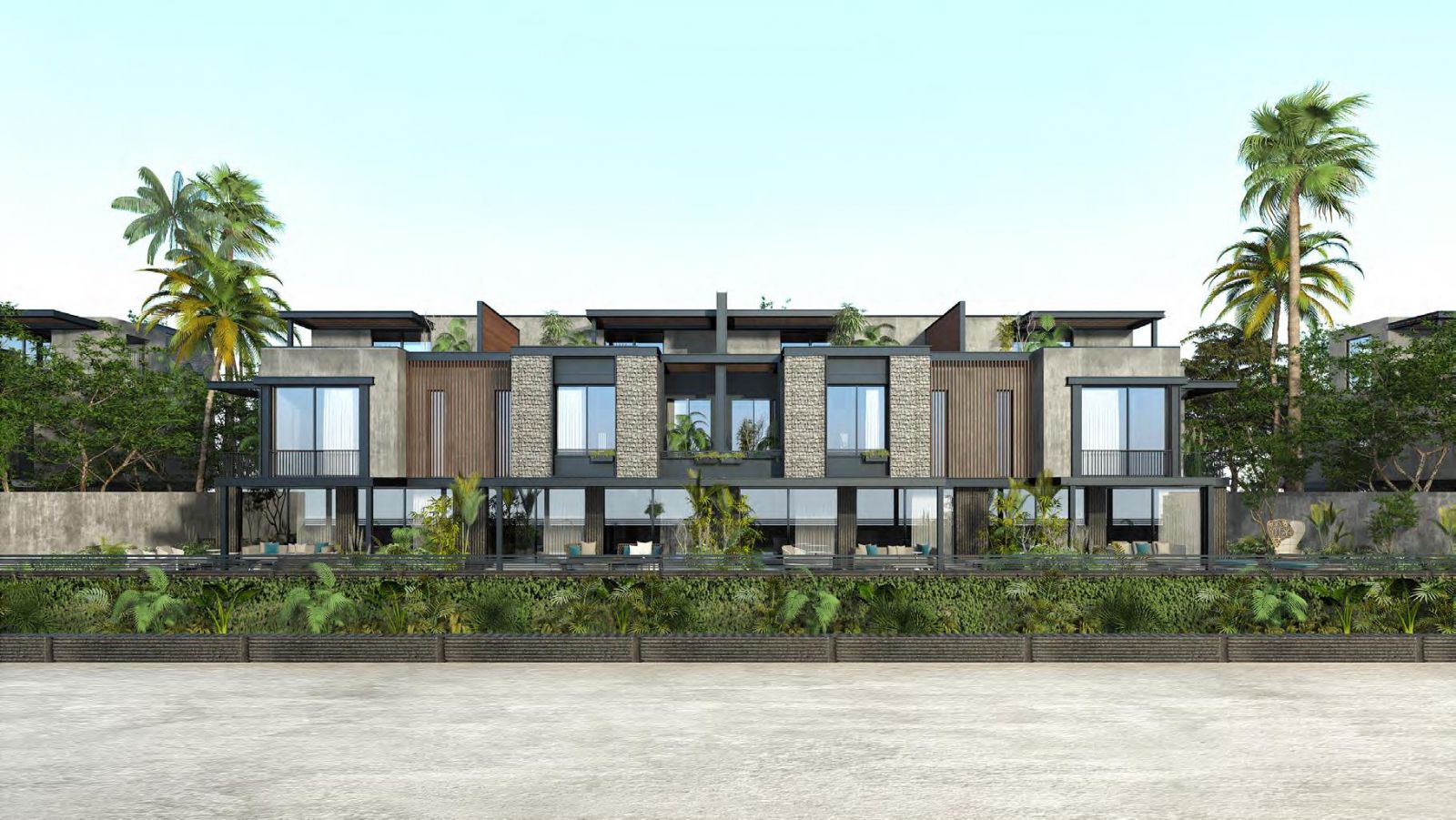 With a down payment of 15%, get an apartment of 138 meters in Haptown Mostakbal Cityعرض التفاصيل

Hassan Allam Properties has launched a new project in the heart of New Cairo on the land of Mostakbal City, and Haptown Compound occupies an important strategic location as it is located on the eastern extension of New Cairo, and haptown is characterized by modern architectural and engineering designs that were supervised by a group of skilled engineers, and they intensified their efforts to establish a giant investment project that contains huge housing units.

The company was keen to design Haptown Compound Mostakbal City in a global and civilized style, which gives artistic touches to the distinguished and upscale architecture. The developer of the project also designed housing units of different sizes and types, as well as suitable prices for all, with the provision of multiple payment systems that give everyone the ability to buy his unit.

Hassan Allam Properties hired CallisonRTKL for the designs of the apartments, and for the design of villas, the company Alchemy was hired.

The rules of Haptown Project are based inside Mostakbal City, and it is considered one of the most prestigious residential areas in Egypt, it is the hub of joining the high-end classes and the elite of society, and the project contains a large number of villas, apartments, duplexes, penthouses, and townhouses, which were designed according to the world-class architecture.

The most important thing that distinguishes Haptown compound from other projects are the following:

Hassan Allam company has established the rules of the project on a space of 243 acres, which contains large spaces of housing units designed on a system of preserving privacy for the residents, and the project contains housing units of various sizes, the vast space of the compound also includes a terrain of 176 square meters, in addition to wide pedestrian paths of 7.5 square meters.

The large space of the project led to the provision of many integrated services to the residents of Haptown compound, including:

There is nothing more beautiful than living amid picturesque landscapes, feeling comfortable in the finest residential units, and enjoying luxury within the many service facilities, and exceptional advantages, so go ahead and book your unit now in Park View Haptown Hassan Allam, which offers you a living experience in an unconventional way and content.

The huge project, which is built on a space of ​​about 43.5 acres, equivalent to 176000 square meters, is one of the finest residential complexes that were newly established in a strategic location in the future city, far from noise and pollution.

The owner company looked forward to providing the advantages and services that each needs within Park View Compound, and worked on implementing them with a different strategy in order to give the project a different image from the neighboring residential projects, including the following:

Competitive prices have also been announced for you for the services and dazzling designs that the project enjoys; When you compare the amounts offered, and the advantages it provides, you will find that you pay only the cost of the unit; where:

The owner company did not stop at the competitive prices of Park View Hubtown Mostakbal City, but it provided two payment systems on the convenient installment system; Where the customer pays a 10% downpayment of the unit price and the rest within 7 years, or he pays 10% in advance, and another 10% upon delivery, and the rest within 8 years.

Within Haptown many recreational services provide comfort and luxury to all residents, and we mention the following:

The most important features within haptown

The space of the units inside Haptown Hassan Allam

There are many units within the project, as they contain apartments, duplexes, penthouses, townhouses, standalone villas, and there are many spaces and prices vary according to the choice of the appropriate unit for the customer.

In addition to providing multiple and integrated services, Hassan Allam Company was keen to provide the appropriate prices for all customers. The company also specified payment systems for the value of the unit through the installment system, which helps everyone to pay the amount with ease.

Among the systems announced by the company and specified to customers are the following:

5% of the total value of the unit to be owned is paid, then after 3 months 10% is paid, and the rest is paid in installments over 7 years equally, bearing in mind that the units will be delivered within 4 years from the date of contracting.

The Owner Company and Previous Works

Hassan Allam is considered one of the most important companies in the field of real estate development, and it is one of the subsidiaries of the Holding Company for Construction and Development.

Hassan Allam Properties is one of the most famous companies in the field of contracting and construction, which was established in 1936 AD, and over those years the company has achieved many multiple achievements in Egypt and the Arab world.

The company also obtained the ISO certificate, and the Order of Merit, due to its great achievements and projects, especially the huge bridges.

There are some projects that it has implemented in cooperation with the state, as follows: