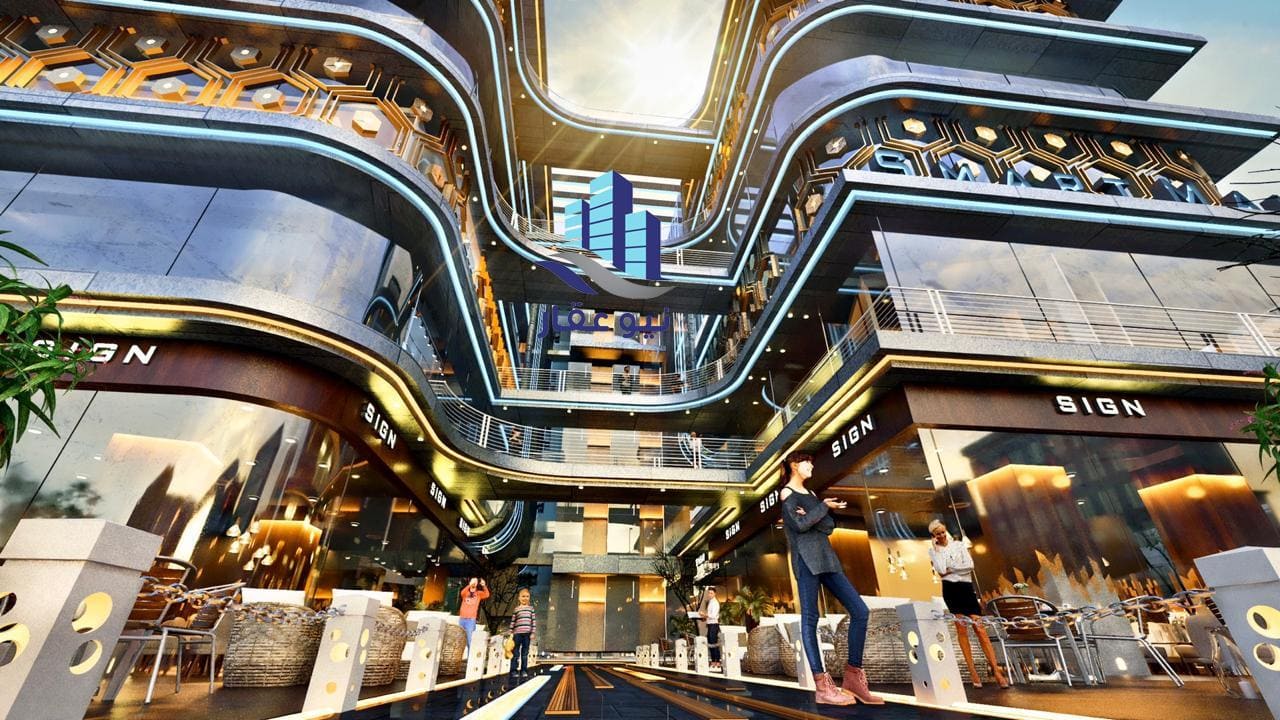 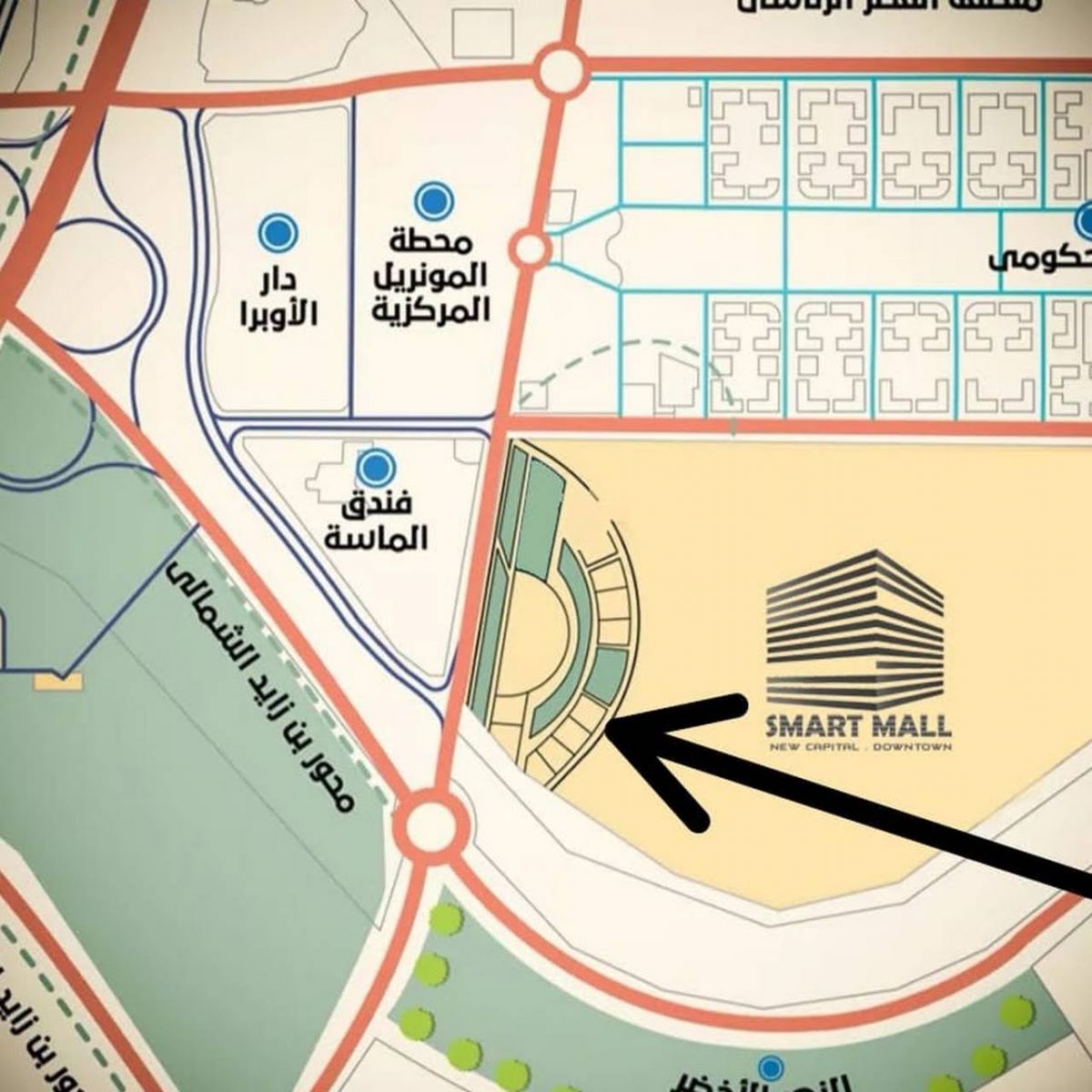 With a 10% down payment, own a shop in the Smart Mall of the New Administrative Capital with an area of 22 m² عرض التفاصيل

Now own your unit in the largest mall in Smart Mall New Administrative Capital, in the most important areas of  Downtown!

Smart Mall New Capital is one of the largest malls, and it is based in the most prestigious places in Downtown, mu19, it is also distinguished by its international designs and distinguished prices. The most vital areas have been chosen for it so that it surrounds a lot of multiple services, and the mall is characterized by a great return on investment.

It was called Smart because of its smart standards and specifications, and the designs of its units are distinctive and unique, as it includes (commercial and administrative units), each of which differs from the other in terms of spaces and finishes.

As for the prices, they are competitive and suitable for all customers, and the company that developed it has offered its customers convenient payment systems in order to own a distinctive unit in Smart Mall and is based on installments for the longest period and without interest.

Smart Tower is located in a privileged location in the heart of Downtown, the most administrative area in New Capital, as it extends over a wide road 125 meters wide. It is based on a very vital location and is close to the most important roads and main axes, and the most important features of the location are:

The project has been built on a large space to include the largest number of distinguished services and facilities, it was built on a space of 4000 square meters, and that space was well utilized and distributed to be green spaces, landscapes, and facilities the largest share, as it occupies 70% to surround the mall, and the building of the mall occupies 30% of that space, in addition to its wonderful modern designs.

As for the design of the building, it consists of a ground floor and is topped by 5 consecutive floors and has a panoramic facade of glass and distinctive modern designs inspired by the European side.

You can enjoy the best enormous services inside Smart Mall, which is unparalleled and you will not find it in other projects, including the following:

The mall is unique with many huge features that differ from one another, and you will not find these advantages in any other mall, as follows:

As for the luxury Smart Mall units, they have architectural designs that look like masterpieces designed in a modern luxurious style with distinctive modern touches, and their spaces and shapes vary between (commercial and administrative units).

The units inside Smart Mall New Capital start from 18 square meters up to 400 square meters, which are flexible spaces that give customers the opportunity and freedom to choose them according to their tastes.

The executing company of the project took into account the diversity between the spaces so that the customer would have the largest share in the choice, in accordance with the type and size of the activity in which he works.

Prices inside Smart Mall and the most important announced payment systems

Smart Mall is one of the best and smartest future malls that has recently been planned to have a distinctive headquarters in the heart of New Capital, and getting a unit inside is not impossible, as the company has provided you with special prices per meter, so you can book with the best payment systems for the longest possible period.

The price per square meter inside the mall starts from 50 thousand Egyptian pounds and reaches 120 thousand pounds, and this price is considered special in that space compared to the enormous services that you will receive inside it.

Easy payment and payment systems have been announced inside the mall, working on the possibility of booking the unit with a special down payment and installments over many years.

Captain Developments has become one of the most important major companies that enjoy a good reputation and great credibility on the part of its clients. It was established in 1993 and since that date, it has achieved the best achievements through its massive projects all over Egypt, and it has become a large and prestigious place among a large group of real estate companies.

Among its most prominent projects, which have a great and distinguished position, are the following: